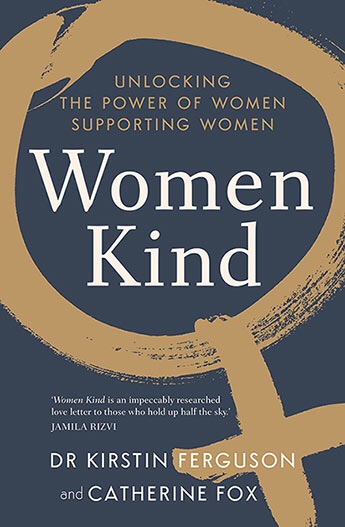 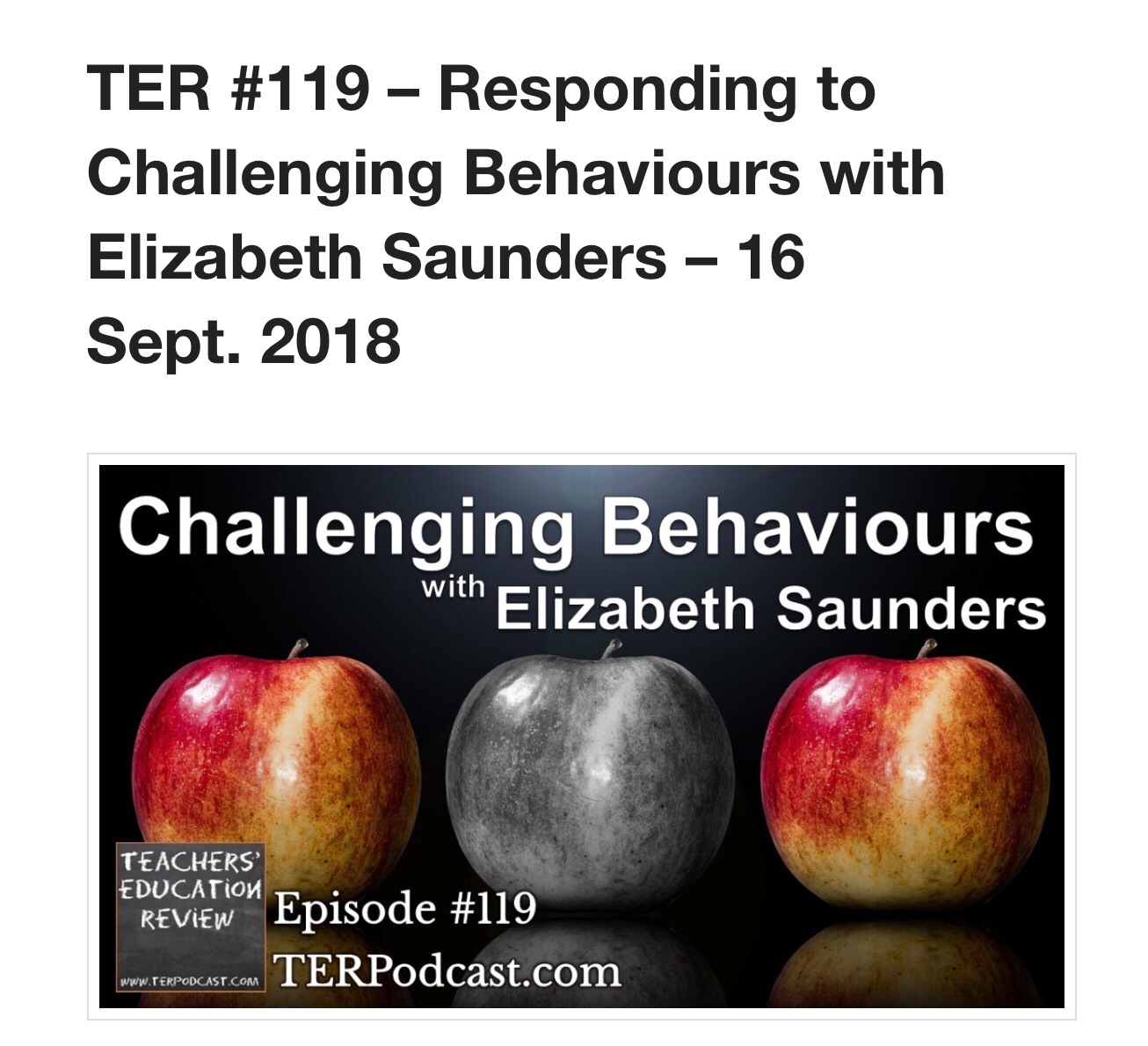 This week I am featured on Australia’s premier schools and education podcast, Teachers’ Education Review.

Cameron Malcher and I discussed working with students with challenging behaviours, the importance of context, what the evidence says and strategies teachers can use. To assist everyone to be safe and have the opportunity to learn.

The podcast can be accessed here or through your usual podcast app.

Today my piece entitled No, I’m not OK: the isolation of R U OK? Day was published in Overland online magazine.

It is with great excitement that I can reveal some pre publication children’s book reviews. Please watch the videos below for the latest, with more to come soon.

I’ve started a new series where I will give flash reviews of six books in a theme in a minute. Have a look here.

I have launched a new series with a variety of tips, tricks and hints which might be helpful to other teachers. Please have a look, and share with others if you find them useful.

Please enjoy this video which Miss Six and I made about Rainbow Number Facts to 10! 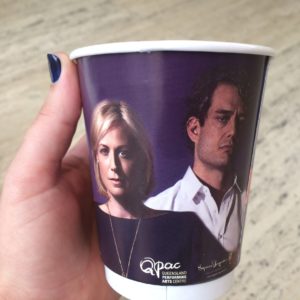 I wrote The Dark House of Make Believe in response to viewing Queensland Theatre’s Scenes From A Marriage with my beloved husband on the evening of 18 November 2017.